Former Valley Champs Back at It Again 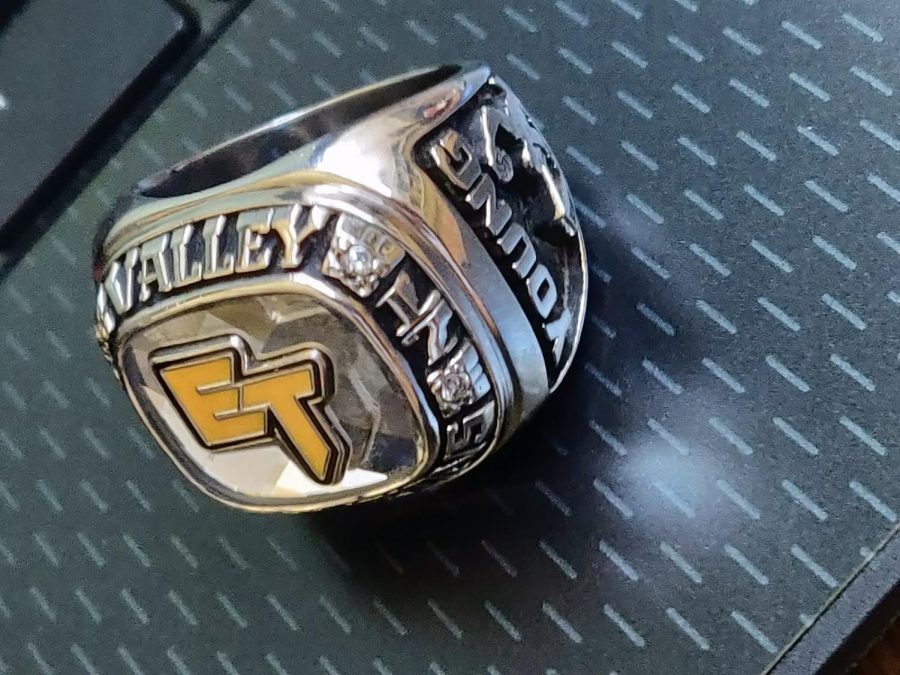 Edison’s Grand Waterpolo team that has succeeded  game after game with victory after victory. Damian Young the set player of Edison’s Varsity water polo team was interviewed for this article on the team and how their pre-season has gone so far. They have three amazing players as captains. Damian Young, Dimitri Kapetan, and Malcolm Wanless are the captains for being well known as good teammates and players in their high school careers.

So far Tyler Mrkaich is categorised as the lead scorer. So far the team has only played 5 games not counting tournaments and continue to be undefeated. The waterpolo team won the valley championship last school year. In the finals they defeated Sierra Pacific in a close game with a score of 10-9. They continue to be determined to win and have a great rest of the season. In the most recent game they played Sanger and won 18-4. Damian scored 6 og the goals.