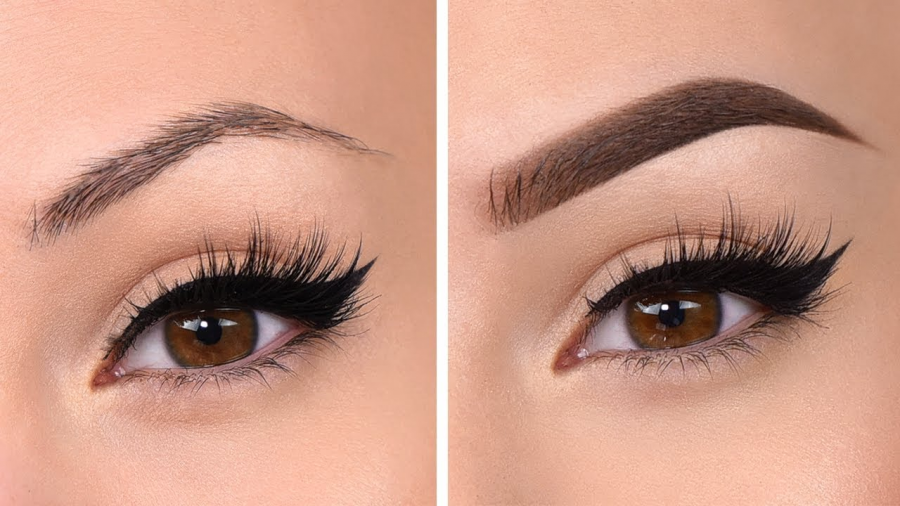 How is it that eyebrows are so important now? I remember back then in 2008 people never cared for their brows. They were thin and were never apart of make-up routines. But ever since 2013 people noticed brows were a big part of your face and makeup. As a kid I never cared about my eyebrows until sometime asked where my brows were. Now that I think about it, it’s hilarious. But back then that made me so insecure, and right when my family allowed me to wear makeup, the first thing I wanted to do was my eyebrows. The very first time I got my eyebrows threaded and they were HORRIBLE!! I had to cut my bangs to look like Dora’s to cover them. Yes, they were that bad. No, I’m not being dramatic. Anyways I’ve come along way, ever since then I always groomed my brows myself. It wasn’t until 7th grade when I started filling in my bros. Trust me, I started with the highest arch, to no arch, to the darkest brows, to the thickest, and to the thinnest. And now, I can finally say I’m happy with where am I. Here’s a little tip for you who are struggling; You’ll never get it right the first time, but keep on trying. Never give up because you’ll then know that all the struggle was worth it. ANd here’s another thing, never let what people say about you or your makeup make you feel insecure, because you will learn to improve as you go. So, I made a little Eyebrow tutorial for those of you who have either super sparse eyebrows, or super light eyebrows like mine. Thank you for reading & watching! Much love! XOXO TIFFANY! 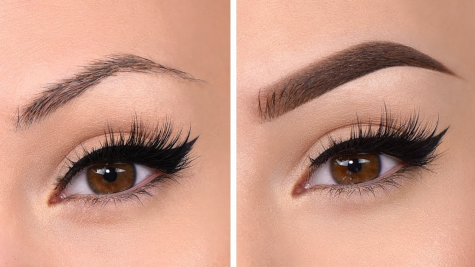