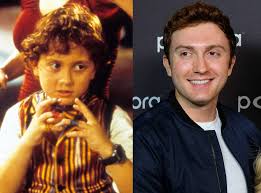 The actor was walking by a parked car near the UCLA campus when he went attacked a car with his bare hands, according to TMZ. The 27-year-old was charged with one count of vandalism and one count of tampering with a vehicle, but his hearing is set for later this month. Daryl’s incident occurred back in March and was apparently captured on surveillance footage at a housing complex.

What’s to come next is to later be announced. Daryl Sabara has also commented on this incident saying is was fake and denying that this happened but with the evidence that doesn’t seem to be the case. Sooner or later we will find out what’s really happening.