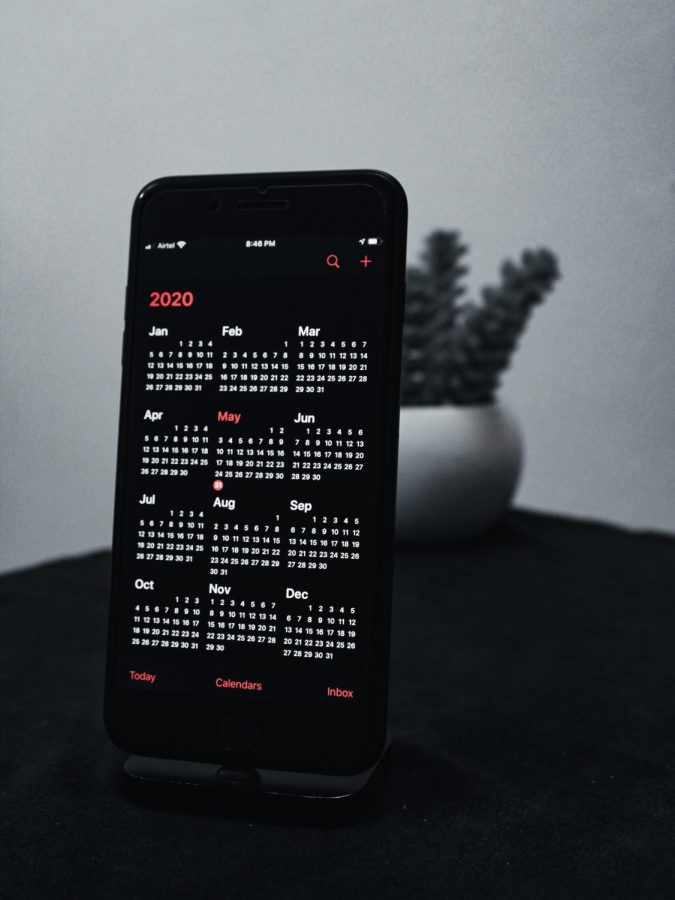 It was a regular day in March. My sophomore year was coming to an end, and I was 3 months away from becoming a junior. As I was getting my Spanish grade up in room W104,  it was announced on the school intercom that students will not be returning to school until this thing called Covid 19 blows over. I didn’t know at the time, but my world was about to be turned upside down.

The world was hit with misfortune back to back. We had forest fires scorching the earth on the West Coast, racial injustice causing tension amongst Americans, an immigrant crisis, and the passing of legendary basketball player Kobe Bryant. Amongst other things going on in the nation, Covid 19 sent citizens into hiding causing something that I didn’t even know existed, a pandemic.

It was a traumatizing time and the year 2020 was ranked one of the worst years ever, but today in 2021 times are slowly but surely getting better. We have a new president, and 127 million individuals are fully vaccinated according to Our World In Data.org.

However, I’m not here to talk about the negative. I’m excited to discuss some of the most exciting parts of 2021 to me so far, and I hope you enjoy my perspective.

This day gave much hope, and it reassured me that everything was going to get better. Joe Biden is now the 46th president and Kamala Harris is the first Black female vice president. Biden’s inauguration was spectacular, and it kicked off a new day in America. Ever since his election, the world is progressively transitioning back to normalcy, and that is the change we like to see. Many celebrities like Katy Perry, Jennifer Lopez, Garth Brooks, and Tom Hanks all shared this special night with the president and vice president.

Safe and effective vaccines were issued to many individuals and so far, 33% of the population have been vaccinated in the USA according to npr.org. The announcement of the vaccine was a relief and thousands of people lined up for the opportunity to combat Covid. The elderly were the priority, and now individuals 15 years or older can get vaccinated. Soon enough everyone will be able to get a vaccine, but tests are still running. So far, they have been efficient.

Kobe Was Inducted Into The Hall Of Fame 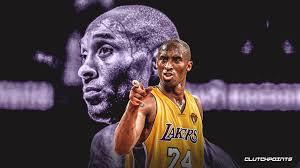 The passing of legendary basketball star Kobe Bryant and his daughter Gianna is still hard to believe. The fact is just too hard to swallow, and the world’s heart goes out to his widow Vanessa Bryant. However, the legacy of Kobe lives on. On May 15th, he was inducted into the Naismith Memorial Basketball Hall Of Fame as part of the class of 2020. His wife Vanessa and their oldest daughter attended the event to pay tribute and accept his hall of fame ring and shirt. May Kobe and Gianna continue to rest in peace.

Last year in 2020 many high school and college students didn’t get the chance to walk the stage physically. The change in tradition was weird and the celebration of the once-in-a-lifetime moment was missed. Fortunately, they had the chance this year, and it was great to see the graduating class excited about the new journey they’re about to start in life. Graduation is a huge milestone, and it should be celebrated as such. Congratulations class of 2021!

Derek Chauvin Has Been Charged With The Death Of George Floyd

On April 20th, the former police officer who kneeled on the neck of an unarmed black man, George Floyd, for 9 minutes and 29 seconds was found guilty of his death. His trial was viewed intensely. Especially by the black community who were afraid they would be let down once again. However, Chauvin was found guilty on 3 different charges with slightly different meanings. His bail was revoked, and he will remain behind bars for his crimes until his sentencing set for June 25th. The reaction to this news was bittersweet, but it is good to see some type of progress in the justice system.

During the summer of 2020, and after the death of George Floyd, Breonna Taylor, and Ahmaud Arbery. The world was sent into chaos due to the protest of racial injustice in America. Black Americans grew tired of seeing other black individuals murdered in the name of the law. The cycle was becoming too much of an issue and the movement Black Lives Matter took to the streets to vocalize this problem. The black community and other people of different racial backgrounds and identities came together more than ever before for this historical moment in time. Now today in the year 2021, the movement is being recognized for its hand in fighting racism and inequality.